Join WCM Quebec for a Virtual Lunch & Learn with Michelle Ostermann, Senior Vice President and Global Head of Capital Market, PSP.  Michelle who has over 28 years of experience in the industry and occupied a variety of roles, will walk us through her journey and will share insights on how to succeed by seeking new experiences.

This event will take place on Zoom and will not be recorded. Please join us live to engage in the discussion.

Access to this event is complimentary to members, please login to register! 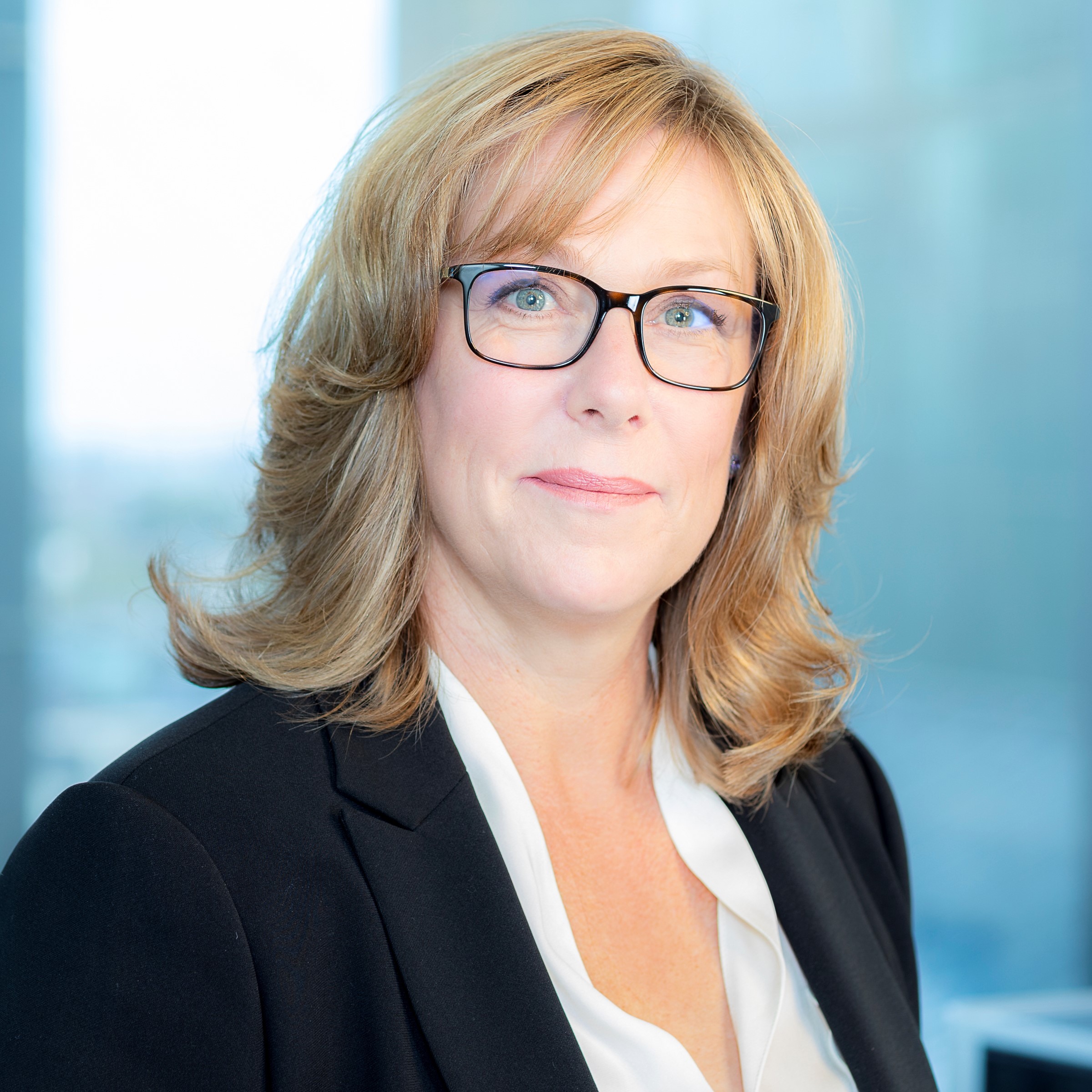 Before joining PSP Investments, Michelle was Managing Director at Railpen Investments in London, where she was ultimately responsible for the $50 billion railway workers pension fund. In this capacity, she oversaw the entire investment business including investment and operational activities.
Since June 2019, Michelle has been serving as Vice Chair of the Board of Directors at the International Centre for Pension Management (ICPM), a global research-based network of pension organizations dedicated to innovative thinking about pension design and management. Prior to that, she was the Vice Chair of the Board of Directors at the Pension Investment Association of Canada (PIAC), from 2015 to 2018.
Michelle holds a bachelor’s degree in Economics from the University of Victoria and is a Chartered Financial Analyst.

Rosanna Bruni is a senior leader with over twenty years of experience in the financial services industry. In her last role as Senior Director and Head of Trading, at the Public Sector Pension Investment Board (PSP Investments), Rosanna was responsible for building and managing a global, cross asset trading desk in a multi market environment. Prior to joining PSP Investments, Rosanna held several senior positions, including Principle at Genuity Capital Markets where she was responsible for developing the Montréal market from 2005 to 2010. From 2002 to 2005, Rosanna developed the US market for Desjardins Securities, and, prior to that, she was Vice President, Sales/Trading, covering domestic and international accounts with Loewen Ondaatje McCutcheon, Bunting Warburg, and Gordon Securities/HSBC.

In this new phase of her career, Rosanna wishes to increase her board involvements and has enrolled in the Director’s Education Program (DEP) given by the ICD. She currently sits on the Board of Directors of the Buy-Side Investment Management Association (BIMA), and the WCM (Women in Capital Markets) Quebec Steering Committee, of which she is also the Co-Chair of the Quebec Chapter. She has also sat on the Board of Directors for the Canadian Security Traders Association (CSTA). For almost 20 years, she has been a Board member and on the Executive Committee of BBB Foundation, a non-profit organization whose primary objective is to identify charities that require start-up assistance, particularly those which involve children.

Rosanna has a deep passion for diversity and inclusion with a particular focus on gender equity in the workplace. She was involved in PSP’s Inclusion and Diversity Council as the co-lead of the gender sub-group. She has recently returned to the university benches to better grasp the historical, societal, and cultural underpinnings of gender in order to bring that expertise to advisory and board mandates. 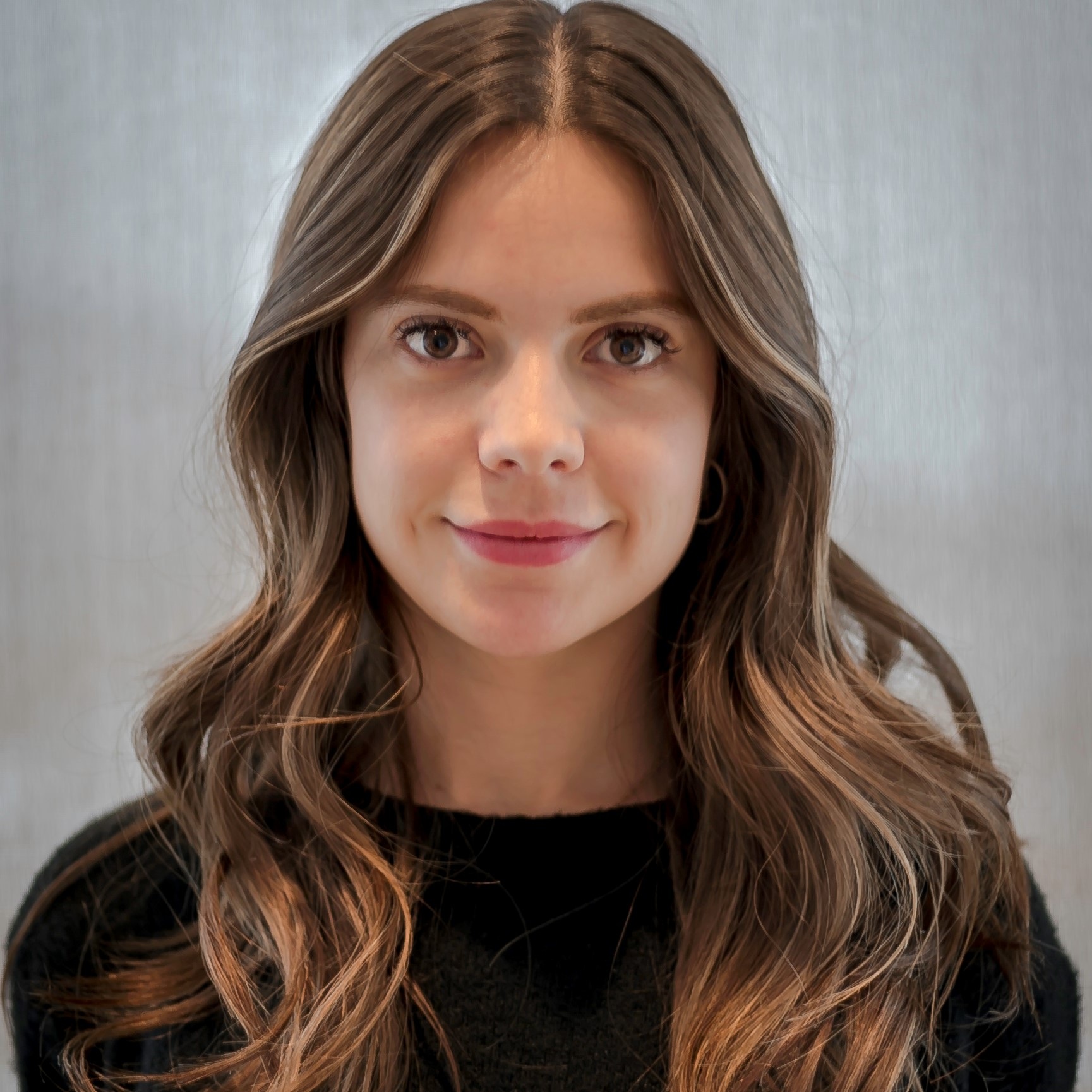 Alexandra will host the event.

Alexandra has been working in the financial services industry for over 10 years. She is currently working for CIBC Capital Markets and is specialized in Fixed Income Sales and Trading for Institutional Clients.

Alexandra is highly involved in her community. She is a member of A Votre Sante, a fund raising committee composed exclusively of women in the Montreal business community, for the renowned Maisonneuve-Rosemont Hospital Foundation. She is also an ambassador for Women in Capital Markets and part of the Montreal/Quebec Steering Committee. 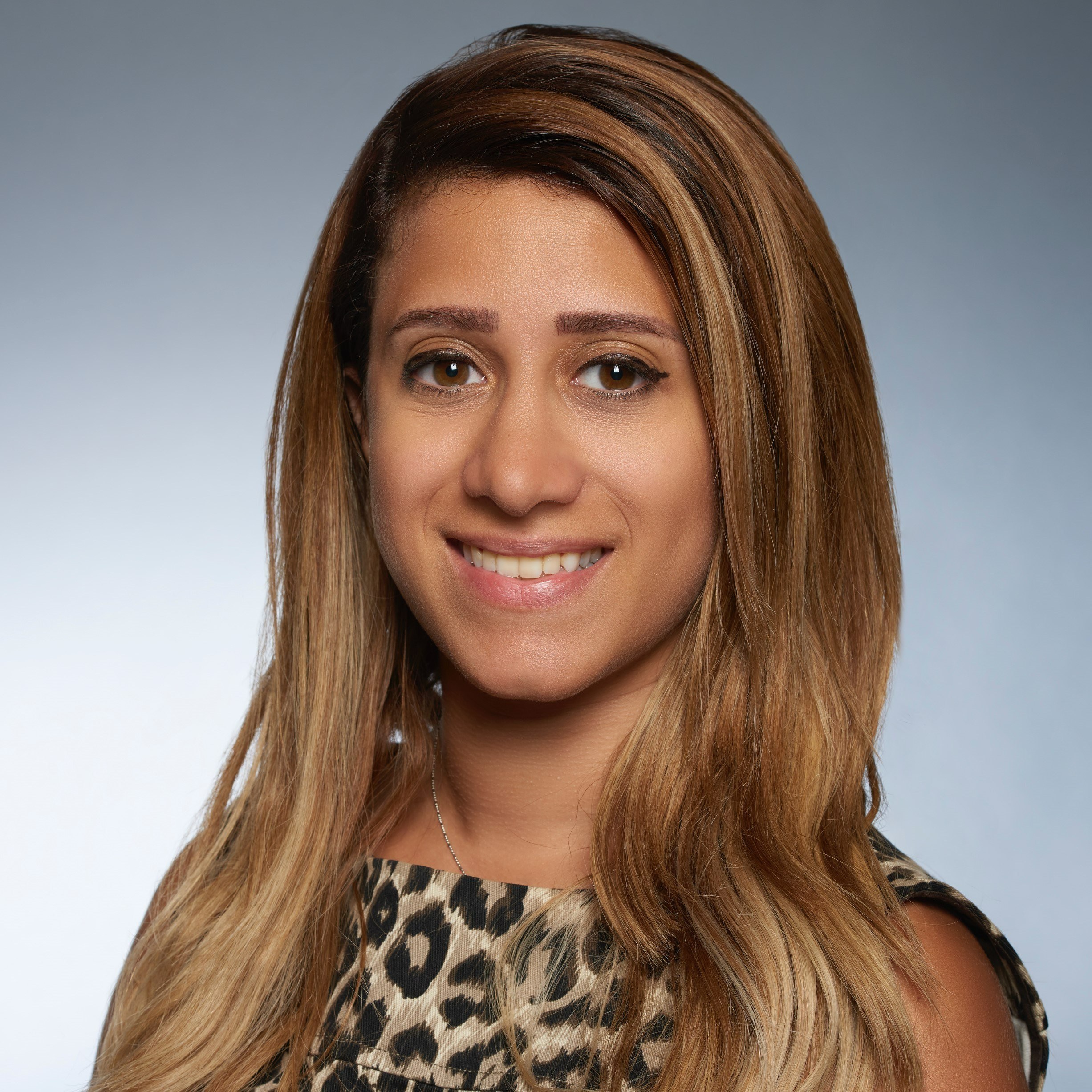 Shahenda will host the event.

Shahenda El Gindi has been working in the industry for 13 years and is currently a Senior Investment Officer at CN Investment Division in the Equities team, as well as a Lecturer at McGill University. She is a CFA Charterholder since 2011 and a graduate from HEC Montreal MBA in 2017. She has a Bachelors of Computer Science from Concordia University, and has been involved in different organisations such as CFA Montreal and Women in Capital Markets.