This year’s Ascend Gala is about rising above the setbacks, and reaching new levels of education, awareness, equity and inclusion. From the setbacks of the pandemic, to the ‘she-cession’, to confronting systemic racism, we’ve experienced significant learnings, gains and milestones in our journey towards greater equity. There is much work to be done, but we’re in it together. As the saying goes, a rising tide lifts all boats, and everyone stands to benefit from greater ED&I.

We invite you to join us on June 17th for a virtual industry gathering and celebration of our 2020 and 2021 Champions of Change. 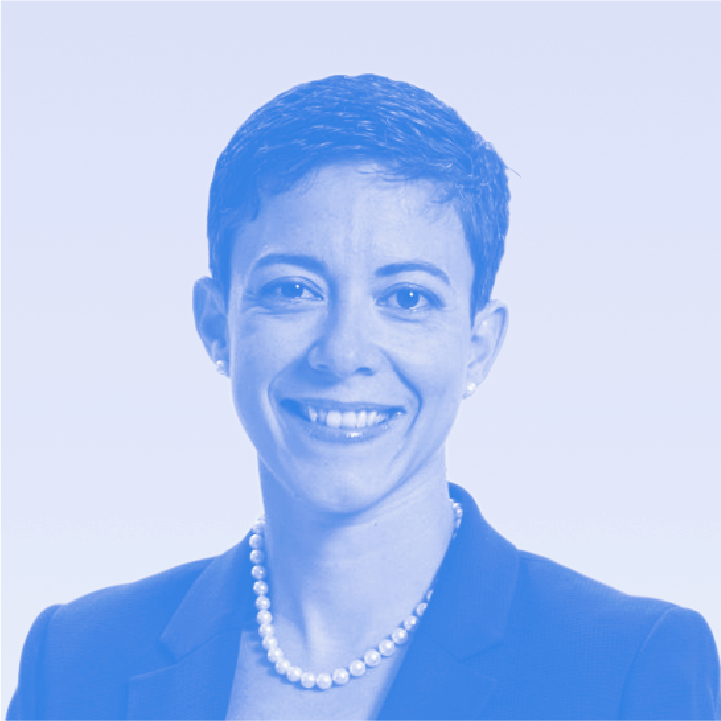 Rania Llewellyn was appointed President and Chief Executive Officer and member of the Board of Directors of the Laurentian Bank of Canada on October 30th, 2020. She is the first woman to lead a major chartered bank in Canada. With more than 25 years of experience in the banking industry, Ms. Llewellyn previously served as Executive Vice President, Global Business Payments at Scotiabank, where she began her career as a part-time teller. Over the years, she rose through the ranks and held a variety of progressively senior positions at Scotiabank such as Vice President, Multicultural Banking; President & CEO of Roynat Capital; Senior Vice President, Commercial Banking, Growth Strategy; and Senior Vice President, Products and Services, Global Transaction Banking. Her focus on improving customer experience, driving growth and shareholder value has earned her recognition and several industry awards. Born in Kuwait to an Egyptian father and Jordanian mother, Ms. Llewellyn immigrated to Canada from Egypt in 1992 after the Gulf War. She holds a Bachelor of Commerce degree, an MBA and an honorary doctorate from Saint Mary’s University. 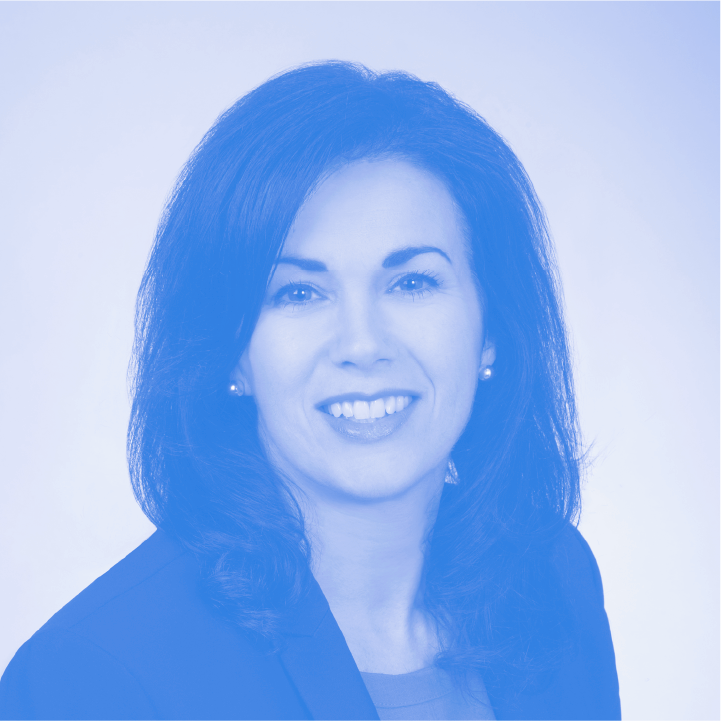 Linda Seymour was appointed Group General Manager, President and Chief Executive Officer for HSBC Bank Canada effective September 2020. She is a member of the Board of HSBC Bank Canada and is Chair of the Board of HSBC Asset Management (Canada) Limited. Linda began her career in Commercial Banking and has held a number of progressively senior roles within the bank, including: Executive Vice President and Head of Commercial Banking; Senior Vice President, Commercial Banking, Ontario Region; and Chief Operating Officer, Wealth and Personal Banking. 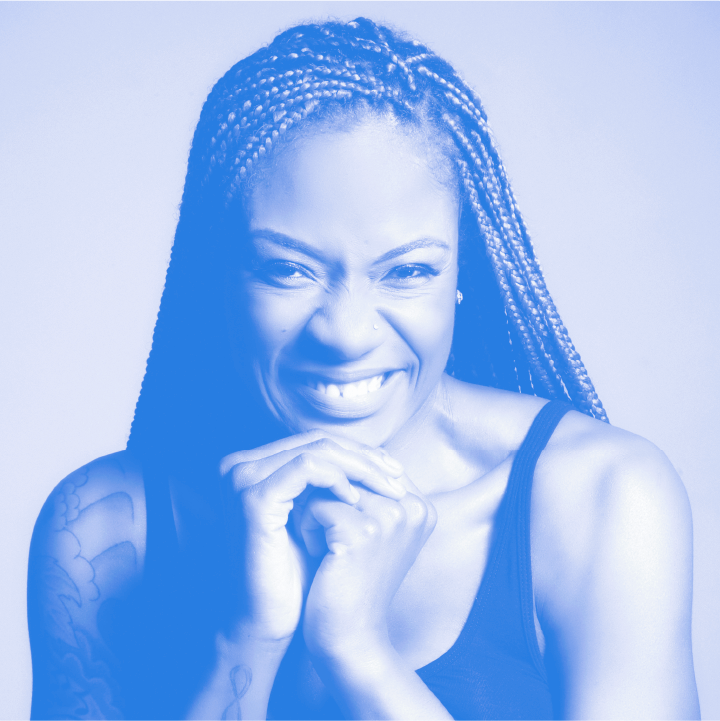 Jully Black is a platinum-selling singer, songwriter, performer, international recording artist, multiple Juno award winner, Gemini award (now Canadian Screen Awards) recipient, a celebrated television actress and author. She has collaborated with industry heavyweights such as Destiny's Child and Sean Paul, has shared the stage with superstars such as Celine Dion, Elton John and Etta James, to name a few. In February 2020 Jully took the musical theatre world by storm and won the highly esteemed Dora Mavor Award and the coveted Toronto Theatre Critics Award for her critically acclaimed, starring role as ‘Caroline’ in ‘Caroline, or Change’ (books and lyrics by Tony Kushner). Jully is a phenom in Canadian entertainment, lifestyle and public speaking arenas. It is with purpose driven ideals and boundless spiritual fortitude that she continues to refine and reinvent her artistry. As CEO of Jully Black Entertainment Inc., Jully continues to contribute to the music landscapes that she has helped define throughout her illustrious 20+ year career as Canada’s Queen of RnB/Soul. Jully’s next, highly anticipated full-length recording titled ‘2020’ will be released autumn 2020. 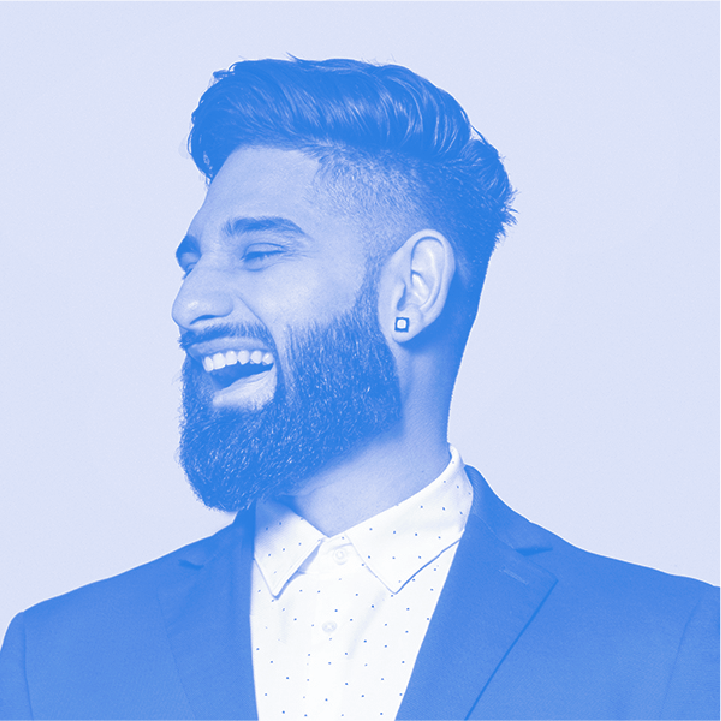 As an alumni of RBC ’s Top 25 Canadian Immigrants, Wali Shah is a poet and public speaker. He’s delivered TED talks, created poetry for corporate events, narrated voice overs for commercials, and spoken at hundreds of schools and colleges across North America. Wali has toured Canada coast to coast as a WE Day performer, and closed out President Barack Obama's keynote speech with a bespoke poetic message in Toronto.  He's impressed notable figures with his freestyle poetry and performances, including: Seth Rogen, Chris Hadfield, David Foster, and Kendrick Lamar.  Wali has served his hometown, as the City of Mississauga’s official poet. He is a proud University of Toronto graduate, an ambassador for Bell Let’s Talk, and has helped in raising over one million dollars for United Way. His work inspires thousands to follow his voice, his journey, and his advocacy — Wali Shah is the people’s messenger. 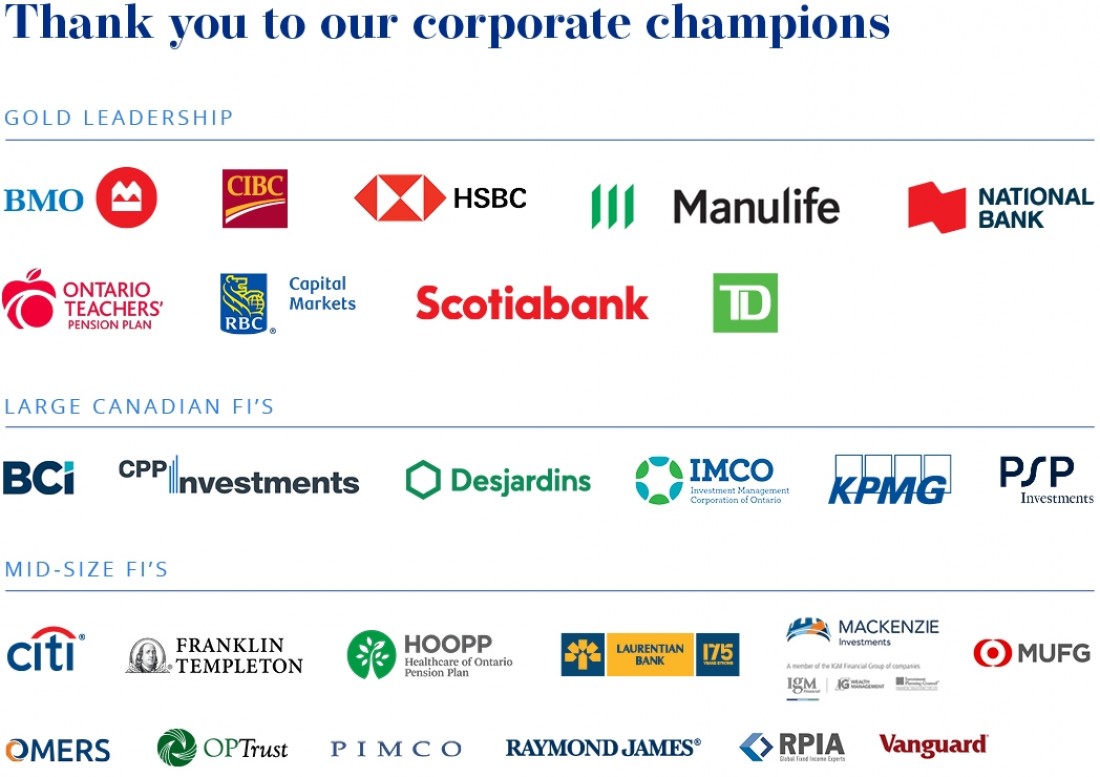