Loretta will share her insights into current industry trends and outlooks in Global Banking and Markets, the day to day work that goes into her role, the skills that she has seen drive success over the course of her career, and the skills that she thinks will be most valuable in the future of her industry.

About WCM's Leading Edge Sessions
WCM's Leading Edge Sessions offer finance professionals and members direct access to some of the industry's most influential thought leaders. Participants will learn prevalent industry trends, market outlooks and insights into future careers in finance, as well as a glimpse into the speakers personal career journey. These events are targeted to junior and mid-level professional men and women 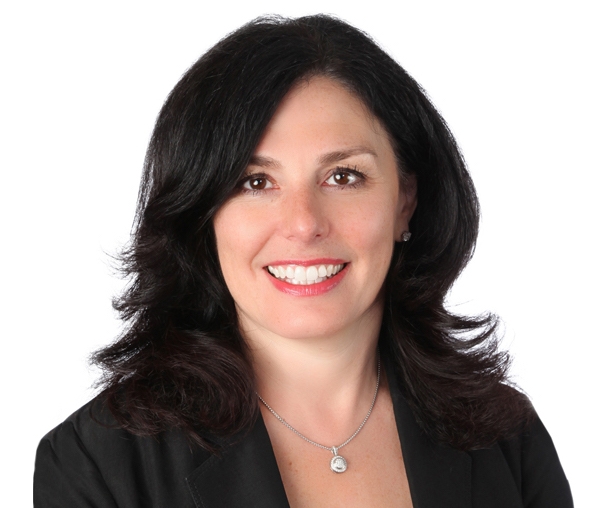 Loretta graduated from the University of Toronto with a Bachelor of Arts degree, with a Specialist in Administration. She is a member of Scotiabank’s Inclusion Council and Global Banking and Markets’ Diversity and Inclusion Committee. She served on the inaugural Board of Directors for Women in Capital Markets and is a founder and Director on the Board of Kidpacks.