Energy Transition: the critical roles of ESG, policy, and capital

Decarbonization and energy transition is a key technical challenge of the 21st century. This energy transformation requires both public and private organizations working hard to decarbonize the economy. The global energy mix will only change through the combination of policy, social responsibility, and capital flows. Join us for a fascinating discussion to explore how together, these components can drive change and ensure a successful transition from a carbon-intensive economy to a low-carbon one. 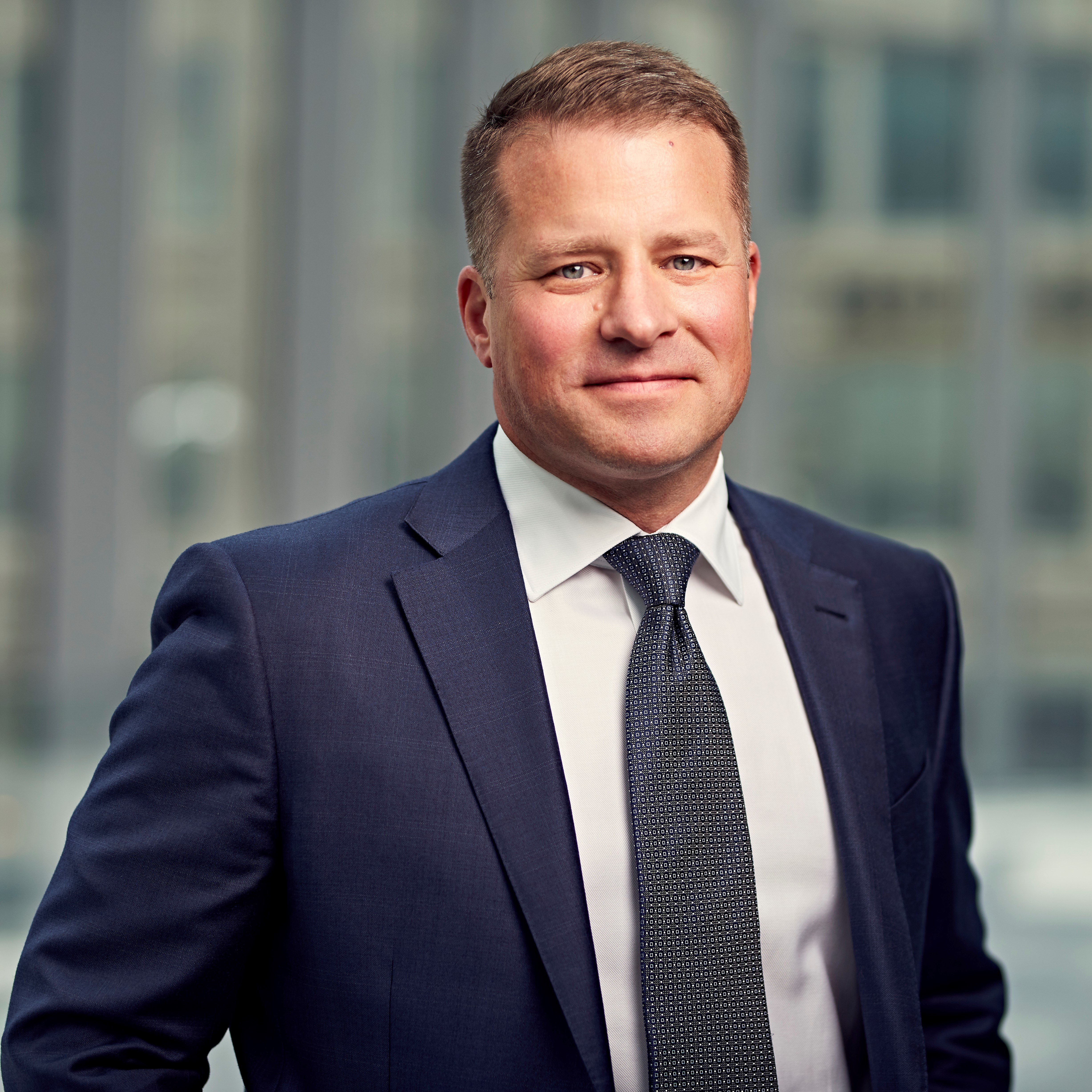 Greg is a Managing Director in the RBC Capital Markets energy investment banking group with responsibility for leadership of RBC’s Canadian upstream oil and gas investment banking practice. Additionally, Greg is one of RBC’s senior banking professionals leading coverage of the energy transition sector, with a core focus on carbon capture, utilization and storage (CCUS), hydrogen and renewable- and bio-gas.
Greg is a Professional Engineer with 26 years of experience in the petroleum industry, with the past 11 years in investment banking (corporate finance and MA&D). He has led both execution and counterparty negotiation through a wide range of corporate transactions, asset acquisitions and divestitures. He was previously a Partner at McDaniel & Associates, a leading Canadian independent evaluator and reservoir engineering firm.


Greg has served as primary author for industry guidelines relating to the evaluation and assignment of reserves and resources for coal bed methane and oil sands and has been qualified by the Alberta Court of Queen’s Bench as an expert witness in matters relating to oil sands, oil sands valuation, upgrading and refining. Greg is presently working with the Alberta Government in an advisory capacity on initiatives relating to liability obligations and remediation (ARO) and CCUS and also serves as Chair of Lionheart Foundation – a Calgary-based not-for-profit that is focused on increasing access to mental health supports for children and adolescents experiencing anxiety-based mental health challenges. 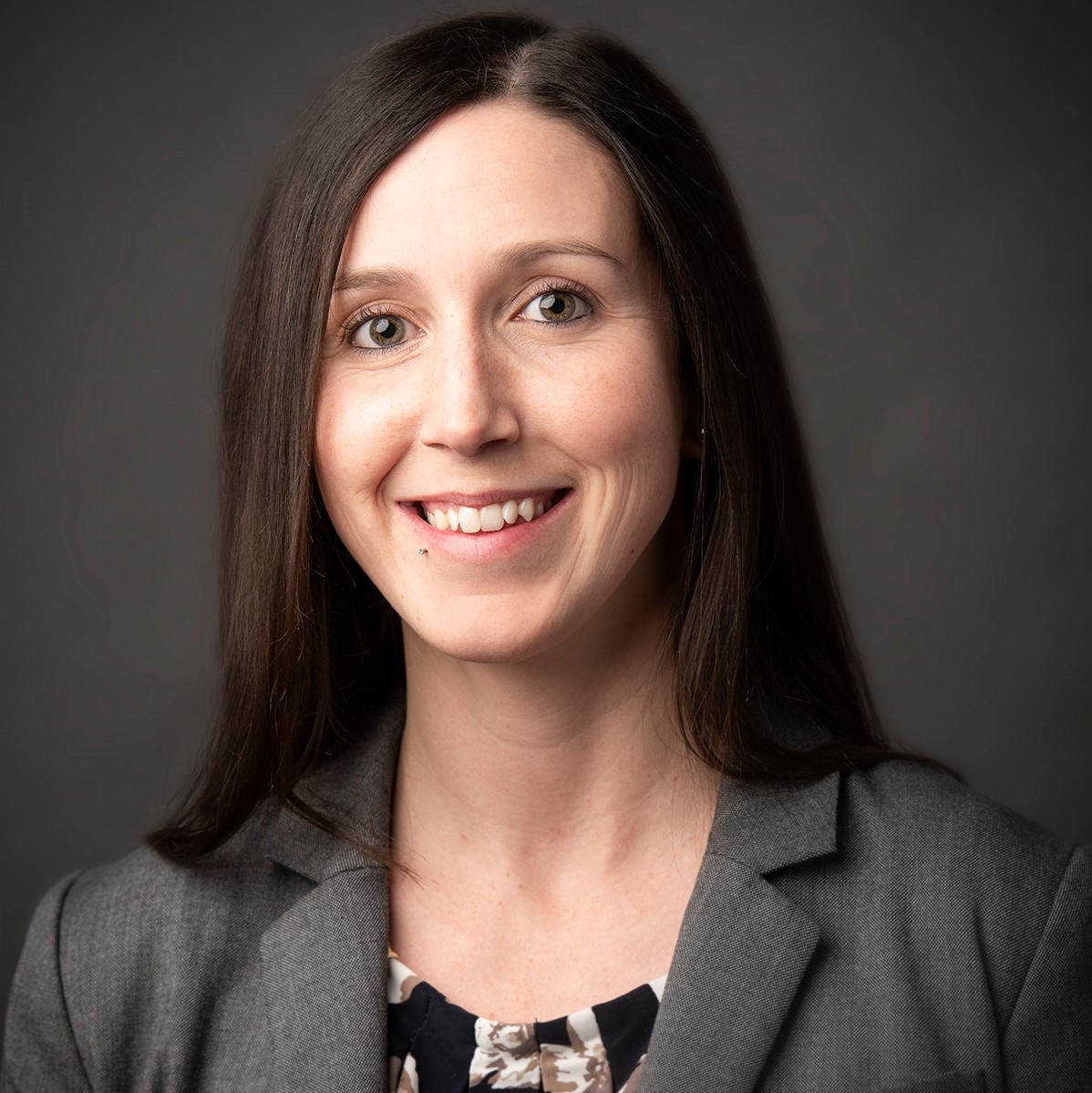 Sarah is a Chartered Accountant (CPA, CA) with over a decade of work experience as a thought leader, consultant and auditor. Sarah is the CEO at ESG Global Advisors, an advisory firm that helps bridge the gap between companies and investors on Environmental, Social and Governance (ESG) issues. Sarah conducts climate change materiality assessments, conducts climate change scenario analysis and works with her clients to set ambitious and achievable climate change goals and targets and develops implementation roadmaps. She regularly presents to boards of directors on climate change and ESG factors and implications for corporate governance and oversight, and the link with financial and operational performance and long-term value. Prior to joining ESG Global Advisors, Sarah was a Principal at CPA Canada where she produced research, thought leadership and guidance for companies to integrate climate change considerations into business strategy, risk management, governance, and reporting. Prior to CPA Canada, Sarah held senior roles at PwC and MNP working with the energy and mining sectors.

Sarah has a Bachelor of Commerce from McGill University, ISO 14064-3 Certification for Greenhouse Gas Verifications, and received the 2018 Emerging Leader Award from CPA Ontario. She is a member of the Institute for Corporate Directors Climate Strategy Advisory Board for the Canadian Chapter of the WEF Climate Governance Initiative. Sarah sits on the Board of Directors of Leading Change and Sustainable Buildings Canada. 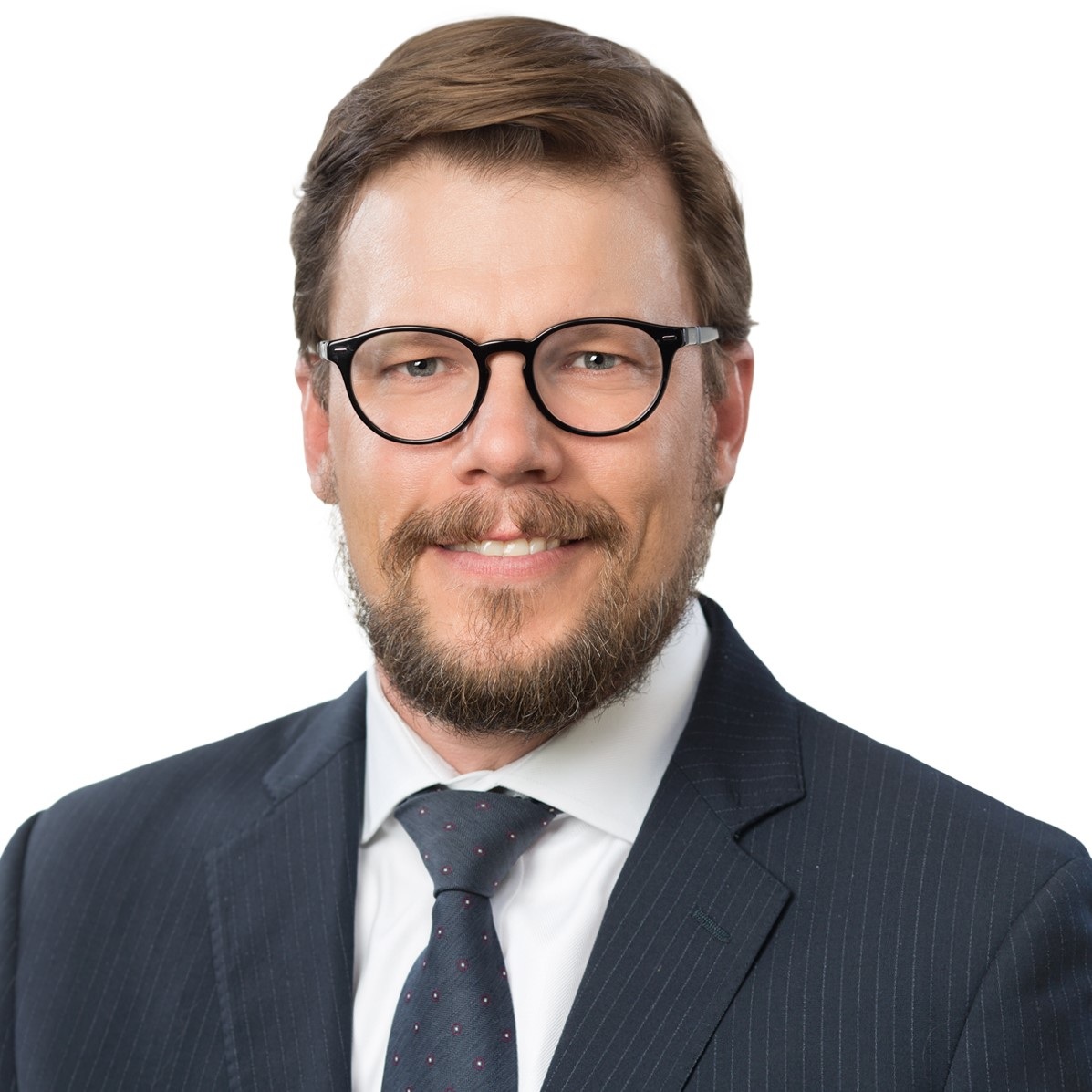 Jason Hatcher is the Managing Principal of Navigator and leads the Western Canadian operations from Calgary. He specializes in strategic communications, media relations, issues management, and government relations. Before joining Navigator, Jason was the co-founder and president of a successful public relations firm in Calgary, emerging as one of Canada’s leading professionals in the field of strategic communications.

For over 15 years, he has worked at the provincial and federal levels of government advising Premiers in Alberta, Saskatchewan and Newfoundland and Labrador. He has also advised Canadian Cabinet Ministers and political leaders and parties across the country, in areas concerning campaign and election strategy, media relations and public policy.

As a media commentator on public policy, government and politics Jason has appeared regularly on national and regional public affairs programming.

As a community leader and passionate volunteer, Jason believes it is important for people to be involved and to give back to their community. He is a current board member of the Calgary Chamber of Commerce and chairs the Government Relations Committee. Additionally, Jason is the Vice-Chair of the Board of Directors with United Way Centraide Canada which comprises 80 community-based organizations and the National Office, and past Board Chair at United Way of Calgary.  Jason is also a board member for three privately owned corporations.

Jason lives in Calgary with his wife and two children. 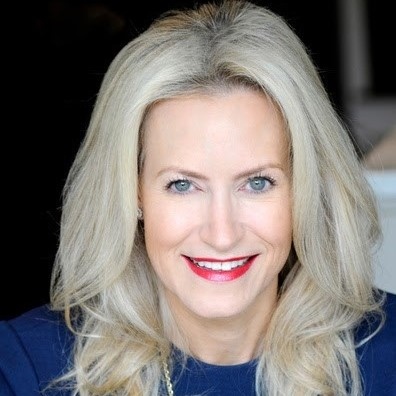 Lara Zink is currently President & CEO of Women in Capital Markets. WCM is the largest network of female professionals in Canadian finance, with initiatives that impact the careers of countless female students and professionals across the country. Prior to joining WCM, Lara spent 18 months in venture capital. She is an angel investor and a mentor at a startup accelerator called NEXT Canada. NEXT accelerates the growth trajectory of aspiring and scaling entrepreneurs with education, mentorship, funding, and access to Canada’s strongest entrepreneurial network. From 1995 to 2019 Lara worked at RBC Capital Markets. She sold North American and European equity research and investment banking products to many of Canada’s largest institutional investors, including pension funds, bank owned mutual funds, and independent fund managers. A lead partner in RBC Women’s Leadership ETF, she has been a strong advocate for ED&I throughout her career and has extensive volunteer experience for social impact.  Lara holds a Bachelors of Arts degree from UWO, and an MBA from the Rotman School of Management. Lara is a Governor on the University of Toronto Governing Council, she sits on two Foundation boards, the CAMH Campaign Cabinet, and is a volunteer for the Special Olympics.  Lara has been an active mentor to junior women and men throughout her career.