Recap: WCM - A Panel Discussion with The Institute for Gender & the Economy

Why has there not been more progress promoting gender diversity, particularly at the managerial level, in capital markets?

From discussing the gender wage gap to risk-aversion in management and toxic organizational culture, this panel shed light not only a few reasons why the number of women haven’t increased in capital markets since the early ‘90s, but also contrasted diversity initiatives that haven’t produced significant results with some new initiatives that show more promise. 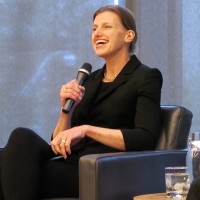 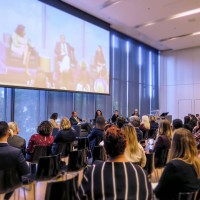 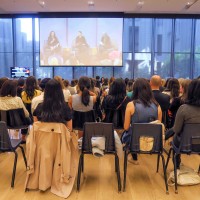 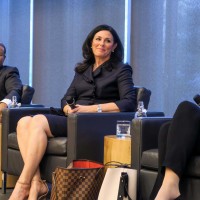 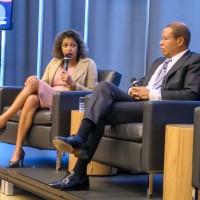 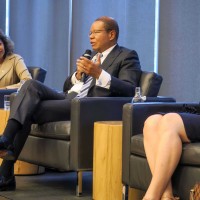 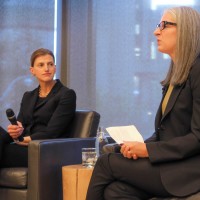 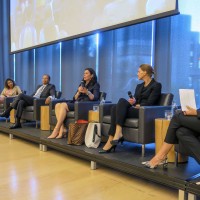 THE PANEL DISCUSSION HIGHLIGHTED SOME IMPORTANT “REFRAMES” OF THE ISSUES:

Many of the “best practice” approaches may not be effective on their own. Panelists highlighted a number of initiatives that may have had less impact than intended because they weren’t coupled with accountability and cultural change. For example, implementing the Rooney Rule requiring at least one minority (e.g. woman or visible minority) be interviewed for open positions. The lesson is that making one change absent broader organizational change won’t move the needle.

Ultimately, uncovering why there aren’t more women in capital markets is a “must” for the industry. As Camilla Sutton stated, “Diversity use to be this ‘nice-to-have’ and then it became a business case, and now it’s become a major risk factor.” This extends not just to gender diversity, but also to other forms of diversity as well (e.g. racial, sexual). This reflects an organizational culture and structure within capital markets that are not necessarily welcoming to individuals who don’t resemble the majority demographic. Therefore, panelists suggested that solutions must also take into consideration the wider needs of all minority individuals, beyond just (white) women, in order to promote transformational change.

WCM was honoured to attend the 2018 Women in the World Summit and be amongst incredible women and their allies.